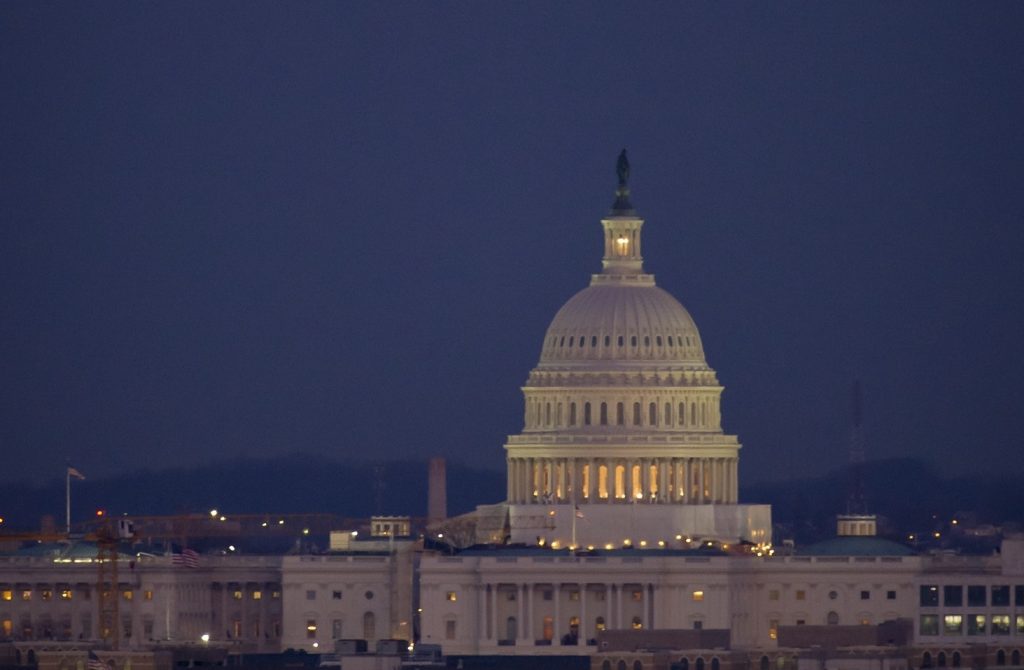 How is the Speaker of the House of Representatives chosen?

At the beginning of every new Congress, there exist many requirements that must be met by the convening body to properly commence the new legislative session. Chief amongst these requirements is the election of the Speaker of the House of Representatives, the presiding officer of our legislature’s lower chamber. As presiding officer, the Speaker maintains order within the House by preserving decorum within the chamber, appointing House officers, and swearing in Members of the House. In addition to these responsibilities as an administrator, the Speaker also has a political responsibility to prioritize their party’s agenda. This is enacted through deciding committee assignments, referring various measures to committees, and scheduling legislation for consideration on the House floor.

The selection process for the Speaker is not outlined in the Constitution, and rather, it only confines the House to “chuse [sic] their Speaker and other Officers”. Thus, the election process for the Speaker has largely been carried out via ritualized precedent and tradition rather than by a formal law or rule. In 1788 the speakership became an official position within the House upon the ratification of the Constitution and the convention of the 1st Congress where Frederick Muhlenberg of Pennsylvania was elected by his peers to serve as the first Speaker.

In practice today, the process of electing the Speaker begins in the ensuing weeks after the November general election when all Representatives-elect travel to Washington, D.C. to hold organizing meetings. During these discussions, members-elect of the House Democratic Caucus and House Republican Conference arrange their respective policy and steering committees and select, by ballot, whom they believe should be their nominee for Speaker at the next convening of Congress. While these meetings offer the opportunity for new members to make a first impression amongst their fellow partisan representatives, they also offer a chance for parties to align behind newly elected leadership.

On January 3rd, the constitutionally mandated day a new Congress must begin, the Clerk of the House begins the process of starting the new Congress. After a call to order, opening prayer by the House Chaplain, and recitation of the Pledge of Allegiance, the Clerk establishes a quorum. A quorum is the minimum number of voting members within the House, 218, required for a vote to be legitimate. Once a quorum is reached, nominations for Speaker of the House are submitted by each party to the Clerk who selects tellers from among the members-elect to assist in counting the votes cast for Speaker. The election of the Speaker is then conducted as a roll call vote, in which members cast their vote by voice, announcing the surname of the nominated individual they support as Speaker. It is important to note that members can simply respond “Present” which contributes to the larger quorum and does not count as a vote for anyone. Therefore, the sufficient number of votes for someone to become Speaker is not 218, the typical majority needed for votes involving all 435 representatives. Rather, an individual needs the majority of votes cast by surname. If this majority is not reached the roll call vote is repeated, granting parties and their members the opportunity to reexamine their initial nominations and votes. Once an individual attains a majority they are sworn in by the Dean of the House as the new Speaker. In turn, the new Speaker swears in the rest of the Representatives-elect.

While this process is simple, it does have its nuances. The Constitution is silent on who can be Speaker, only stipulating that they House must choose one. Therefore, it is possible that any individual may serve as Speaker of the House. Though the House has never chosen a Speaker from outside its own ranks, non-House members do garner votes during the election. For example, in 2021 Jared Golden (ME-02) voted for Illinois Senator Tammy Duckworth.

Why is this process so important? Given that the Speaker is also the leader of their party within the House, there are important political implications for whomever occupies the role. Speakers throughout history have recognized this power and used it to their advantage. Examples include Henry Clay, who used committee appointments as a political tool, Joseph Cannon, who consolidated the role of the Speaker and the Chairman of the Rules Committee, and Sam Rayburn, whose negotiation skills cemented his legacy as one of the most powerful legislators in history.

This analysis was authored by members of the Ervin Graves Strategy Group team. If we can assist your organization or answer any questions about the above insights, please contact dan.sauers@ervingraves.com

EGSG is a full-service consulting and government relations firm that works with a broad
range of businesses across every sector. Specializing in federal and state government
affairs, strategic communication, coalition building and the congressional spending process,
EGSG has a tradition of success that began in 1987.