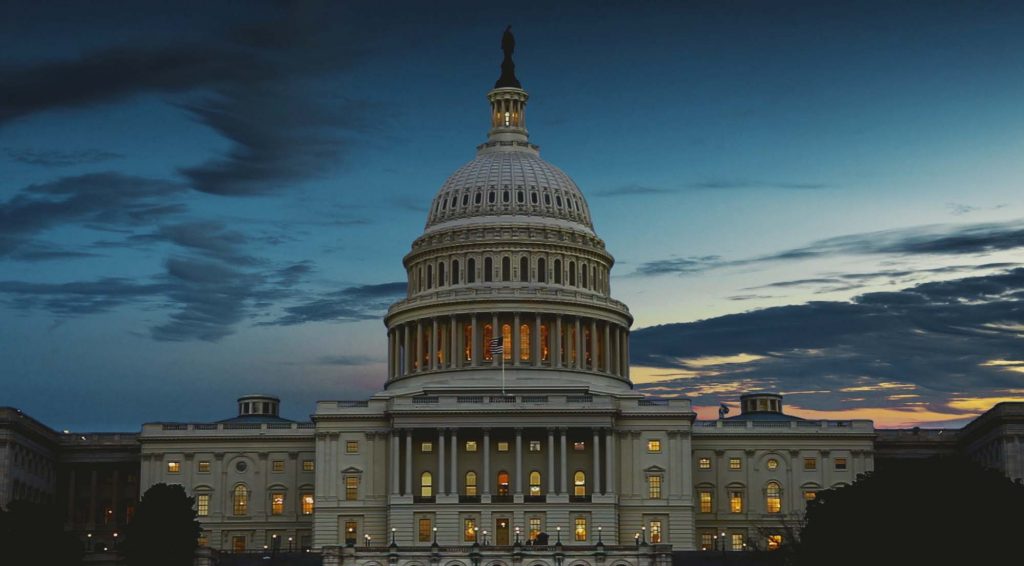 What is a Continuing Resolution (CR)?

On top of the must-do list of the U.S. Congress every year is to pass a collection of 12 annual discretionary spending bills that fund the federal government through the Fiscal Year, which begins on October 1, and runs through the following year.

It is not unusual for Congress to miss the October target for enactment. In fact, it was 1997 when the deadline was last met. If lawmakers are unable to agree on funding the government by the start of a Fiscal Year, they often initiate a temporary spending measure referred to as a “Continuing Resolution,” colloquially called a “CR” among lawmakers. Typically, the passage of a CR signals that the process and timeline for enacting annual funding bills must be extended. This can occur due to a variety of reasons, if not a standoff between political parties, or between Congress and the Administration.

A CR’s purpose is to keep federal operations proceeding at current spending levels while extending the past year’s priority and program lines until a later date, ensuring government agencies and activities can continue. Traditionally, CRs are usually enacted by September 30th to prevent a government shutdown and can have expiration dates ranging from late-October to the end of December. It is also not unusual for there to be multiple CRs enacted as they can last from hours to several months, or the entirety of the remaining fiscal year, better known as a “full year CR.”

In addition to funding the government, additional legislative measures can be attached to CRs. As CRs are largely considered “must-pass” bills, they can provide enticing opportunities for lawmakers to consider new policies and amend or extend laws. However, adding these so-called “riders” to CRs can increase the risk of disagreement or stalemate.

CRs also can be leveraged as a political tool. For example, when Republicans only had control of the House of Representative in the 112th U.S. Congress (2011 – 2013), they compelled a full-year CR which prevented Democrats from enacting new spending priorities or spending levels via the appropriations process. The passed full-year CR continued government spending at the prior year’s level, preventing a funding increase and re-alignment of priorities for the following year.

When evaluating the “pros-and-cons” of CRs, the benefits are clear: Without one, a government shutdown can occur causing significant fiscal and economic impacts. This could include the disruption of government services and programs, in addition to a general state of uncertainty.

In evaluating downsides, CRs reduce pressure on Congress to reach agreements on full-year appropriations bills by the beginning of the new fiscal year. CRs also cause instances where the previous year’s appropriation levels and priorities remain in place, leading to new funding needs and government priorities going unattended and programs that no longer need funding being overfunded.

CRs are also especially challenging for government agencies. While a CR continues federal agency funding at the prior year’s levels, agencies are unable to start new programs, strategize purposefully about the following year and must endure general budgetary uncertainty. Agency hiring can also be delayed, and procurement and programmatic processes can be slowed or even come to a halt. For example, the Department of Defense (DOD) organizes its defense procurement strategy (e.g., U.S. Navy ship building) over the course of several years to a decade which can be disrupted or delayed.

The burden on agencies can be alleviated through “anomalies.” Anomalies are provisions attached to CRs that can adjust funding levels of certain agency accounts, allowing them to be an exception to continuing at the prior year’s funding measures. This allows critical agency programs, like Social Security or the Census, to proceed at newly created temporary funding amounts to ensure they continue to function.

Additionally, Congress can also incorporate “reprogramming” provisions into its CRs, shifting unused funding from one budget account to another. Similar to anomalies, reprogramming allows agencies to access funding to address critical programmatic needs that cannot be met through a continuation of previously enacted funding levels.

While CRs are decried by both chambers and both parties, history indicates that this legislative maneuver is becoming more accepted and here to stay.

This analysis was authored by members of the Ervin Graves Strategy Group team. If we can assist your organization or answer any questions about the above insights, please contact dan.sauers@ervingraves.com

EGSG is a full-service consulting and government relations firm that works with a broad
range of businesses across every sector. Specializing in federal and state government
affairs, strategic communication, coalition building and the congressional spending process,
EGSG has a tradition of success that began in 1987.