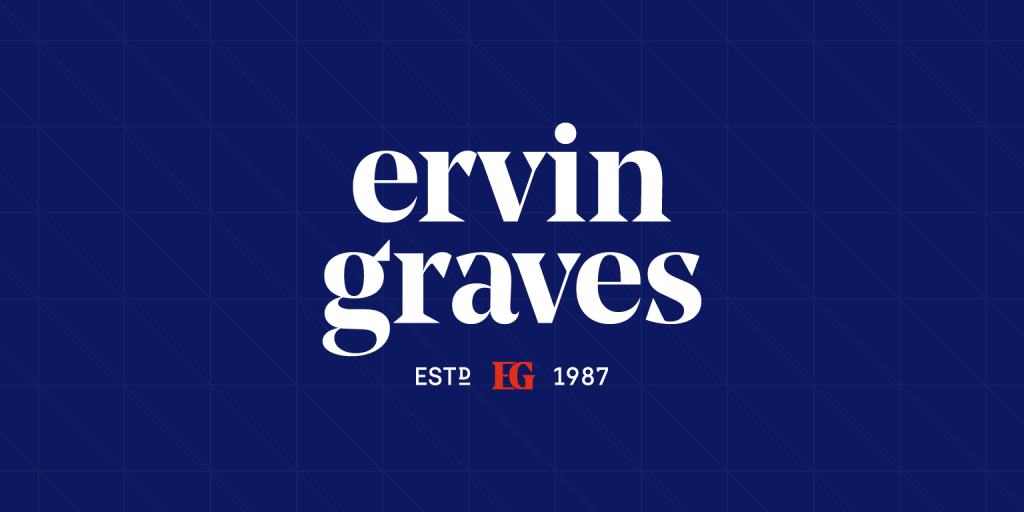 “Chuck’s talent for developing new relationships and his ability to translate complex client goals into actionable opportunities have greatly enhanced our capabilities since he joined us.” Tom said. “Chuck’s experience in Arizona politics and strong state-wide bipartisan connections continue to position us well as we further expand into the Arizona region.”

Managing Director Joe Kasper added, “Our presence in Arizona is contributing to a wider regional footprint that’s been strengthened through Chuck’s experience and relationships. His familiarity with the issues and influencers that are unique to the state and region have added an even wider dimension to the support and services we guarantee.”

LeVinus joined EGSG last year as a Vice President after retiring from a 22-year career with the Phoenix Fire Department where he served as a Fire Captain. During his firefighting career, LeVinus was Vice President of Government Affairs for the Professional Firefighters of Arizona (PFFAZ), an organization dedicated to representing the interests of more than 7000 Arizona firefighters.

While at PFFAZ, LeVinus interacted with federal, state, and local officials across both political parties, shepherding legislation through the Arizona State Legislature that advocated for the needs of Arizona’s firefighters. Of note, LeVinus played an instrumental role in securing $150M for the prevention and treatment of occupational cancers contracted by firefighters while protecting Arizonans. LeVinus earned a Bachelor of Arts in Political Science with an emphasis in International Affairs from West Virginia University.

EGSG is a full-service consulting and government relations firm that works with a broad range of businesses across every sector. Specializing in federal and state government affairs, strategic communication, coalition building and the congressional spending process, EGSG has a tradition of success that began in 1987.