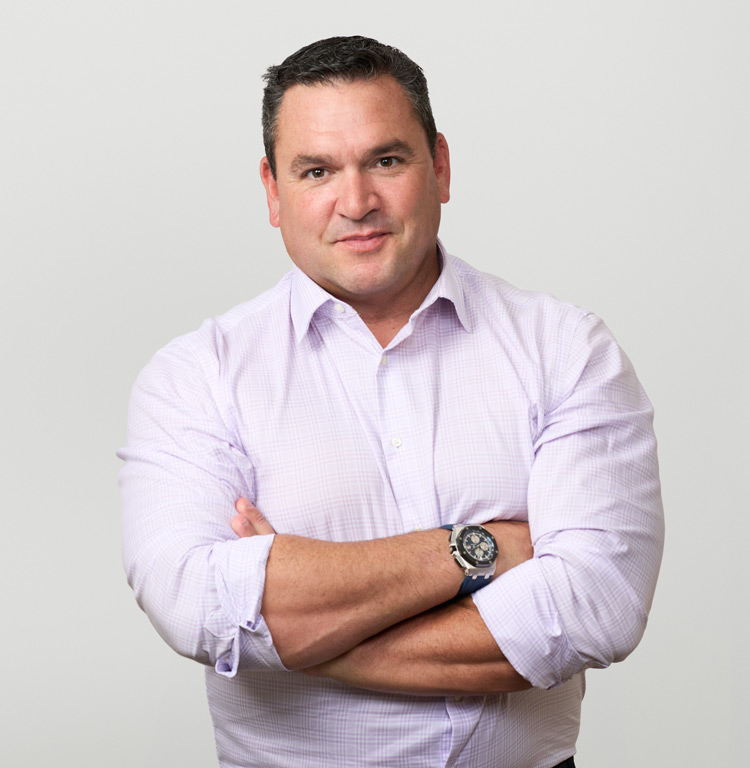 Colby provides our clients with the knowledge, contacts and information needed to successfully promote their products and services to Federal and State government customers.‍

Colby is an Iraq War veteran having conducted numerous riverine patrols at the start of the war. His last tour in the Navy was on Capitol Hill as a Congressional Liaison for the House of Representatives where he escorted over 20 Congressional Delegations to nearly 30 countries across the globe.

Colby began his work on Capitol Hill as a civilian in 2005 as Congressman Roscoe Bartlett’s Military Legislative Assistant. There he handled Chairman Bartlett’s defense authorization and appropriation matters and was his personal staff representative to the House Armed Services Projection Forces Subcommittee.

In 2007, Miller transitioned to the office of Senator Kay Bailey Hutchison to become her Defense and Foreign Policy Advisor. He managed the Senator’s issues on the Senate Appropriations Defense and Military Construction / Veterans Affairs Subcommittees and directed her Foreign Policy agenda.