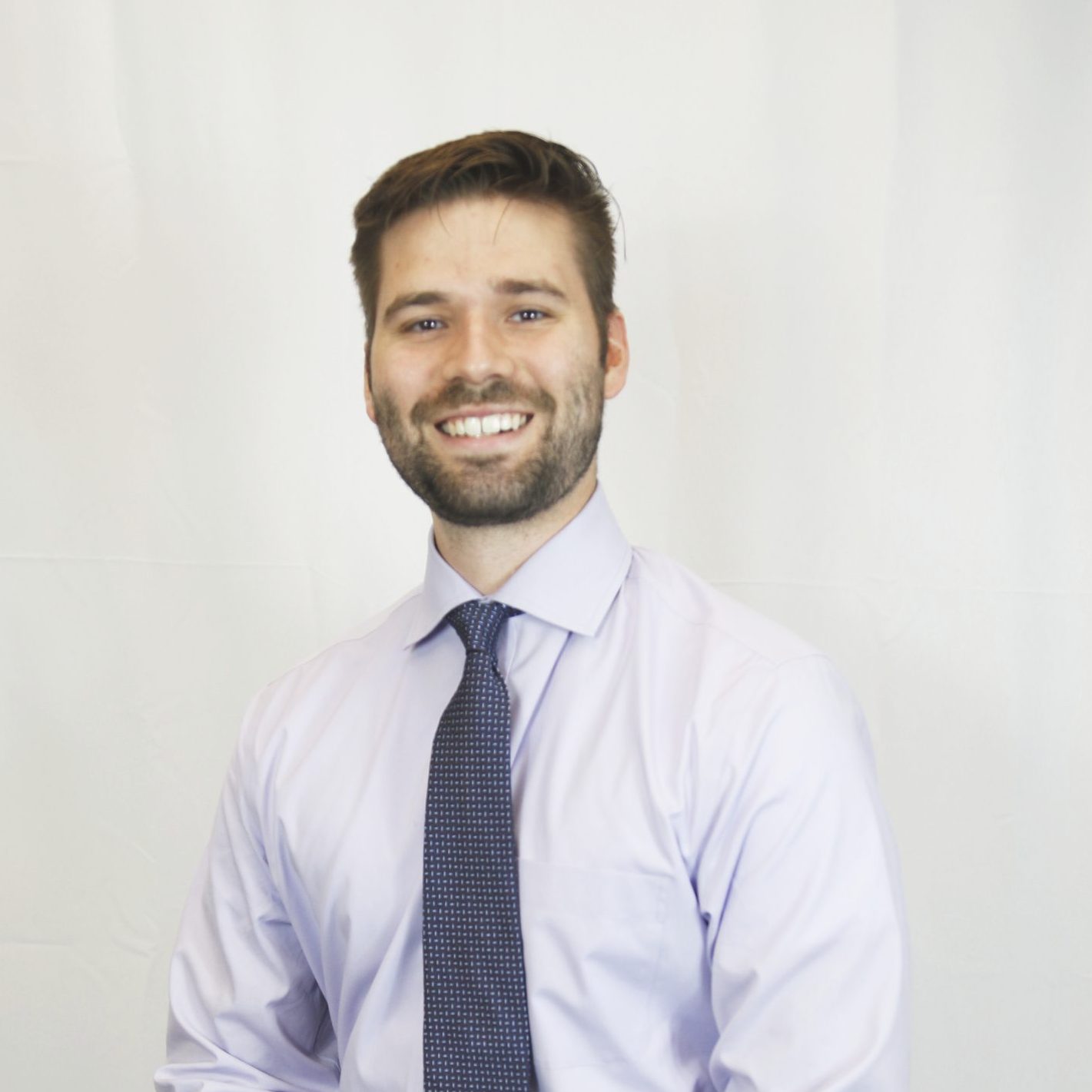 Dan Sauers is a graduate student at George Washington University where he is pursuing a Master of Professional Studies in Political Management.

Daniel began his career in New York City where he served on the crisis management practice of a leading global public relations firm for over two years. While there, Daniel assisted more than two dozen industry-leading brands in the healthcare, gaming, social media, cryptocurrency and consumer goods sectors with live issue response and crisis preparedness planning. Daniel also supported the firm’s expansion into digital analytics and real-time media monitoring, providing him a unique view into the power of social media, and how a single tweet can become national news within hours.