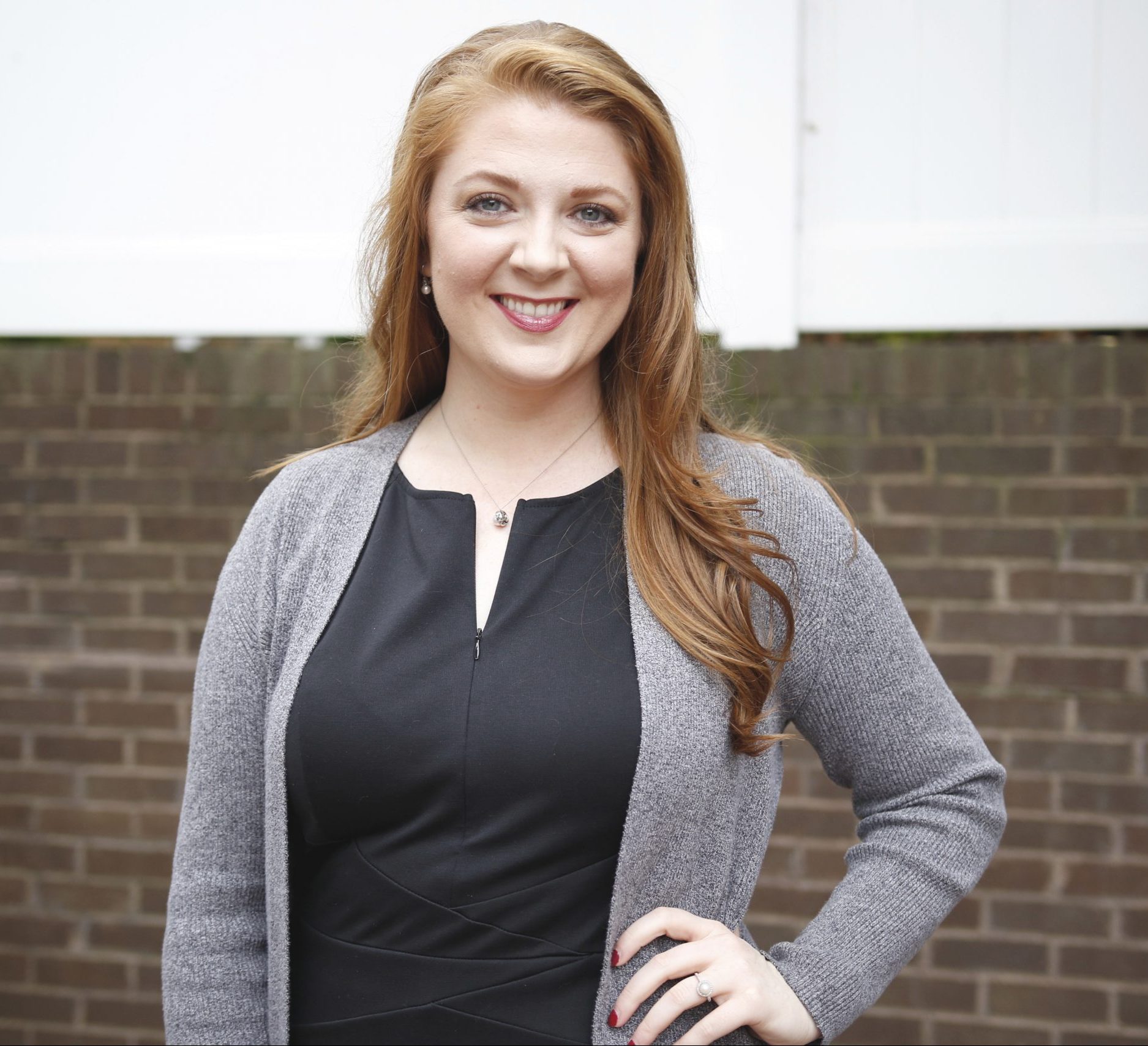 A domestic policy professional with nearly half a decade of experience on the Hill, Ericka’s passion for advocacy took her from her West Tennessee roots to law school in Mississippi before arriving in D.C.

Ericka began her D.C. career in January of 2017, spending her final semester of law school as a legal and legislative intern to former Congressman Gregg Harper of Mississippi and the Committee on House Administration. She joined Ervin Graves after serving as Legislative Counsel to Senator Rand Paul, handling a range of policy issues from energy and environment to agriculture and education. During her time in the Senate, Ericka drafted numerous pieces of legislation, developed legislative strategies, and worked with counterparts on both sides of the aisle. She also led coordination efforts with federal agencies to advance and protect constituents’ interests, including the planning and execution of a field hearing, which eventually opened doors for economic development in one of the country’s highest-need areas.

A graduate of Union University, Ericka worked as an admissions counselor at the university before attending law school at Mississippi College. While at MC, Ericka distinguished herself as an advocate on the law school’s Moot Court Board where she was a national finalist and two-time regional champion in the American Bar Association’s Arbitration Competition. She further honed her skills as a summer clerk in the Criminal Division of the Mississippi Attorney General’s Office.