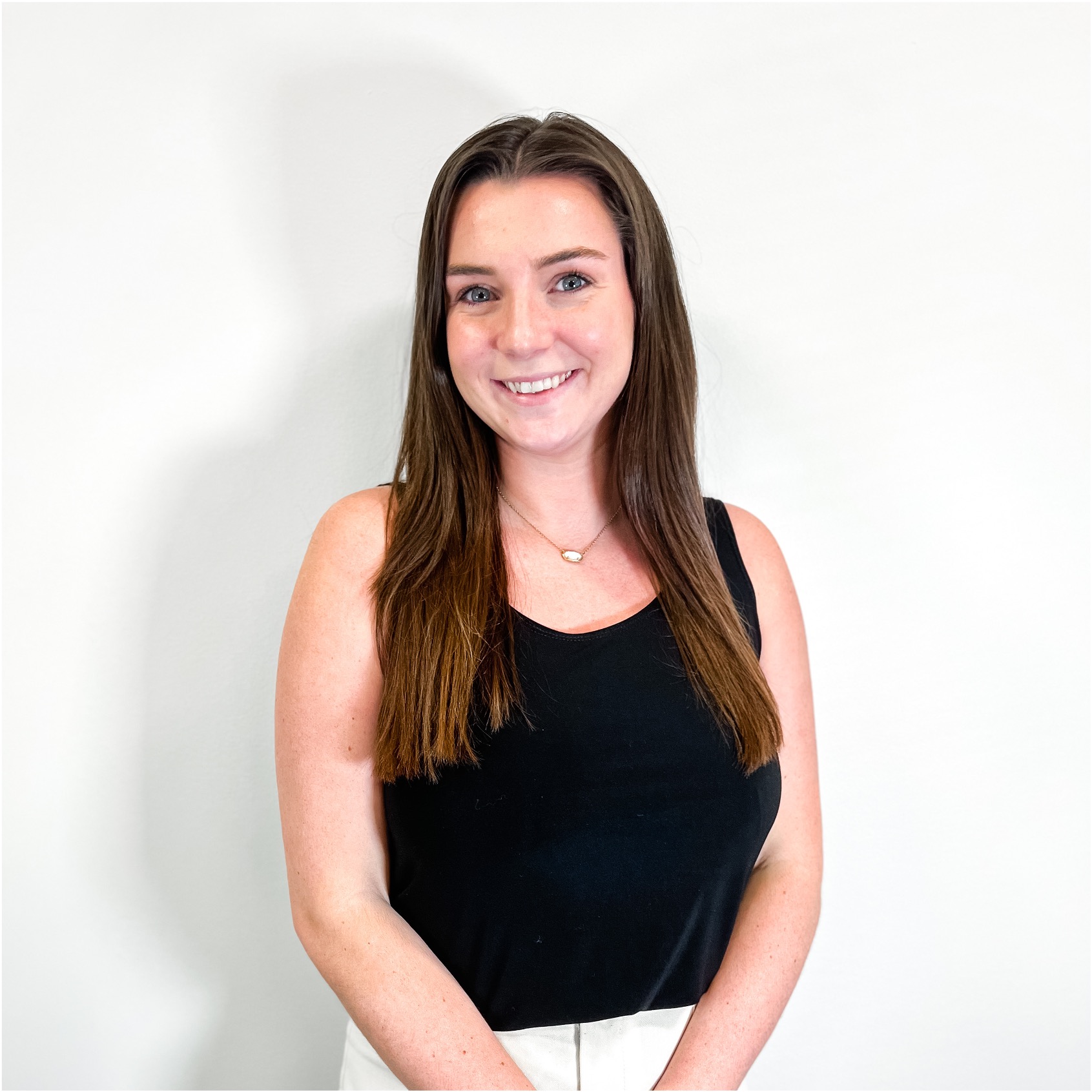 Serving as a Research Associate, Erin is from Des Moines, Iowa and is a first-year Master of Arts student at Johns Hopkins SAIS concentrating in Security, Strategy, and Statecraft.

Currently, Erin’s academic interests has led her to participate in a graduate practicum that is aimed at advancing the role that artificial intelligence plays in credit scoring algorithms and its effects on women’s economic participation.

Prior to SAIS, Erin interned in the Operations Center at the U.S. Department of State on the Crisis Management and Strategy team where she had the opportunity to learn the inner workings of crisis mitigation and response.

She graduated with a bachelor’s degree in International Studies, focused on global inequality and development, from American University in Washington DC. She also studied abroad at the London School of Economics and Political Science, where she took courses on microeconomics.

After completing her master’s studies, Erin plans to pursue a career in government relations and looks forward to beginning that pathway as a member of the EGSG team.