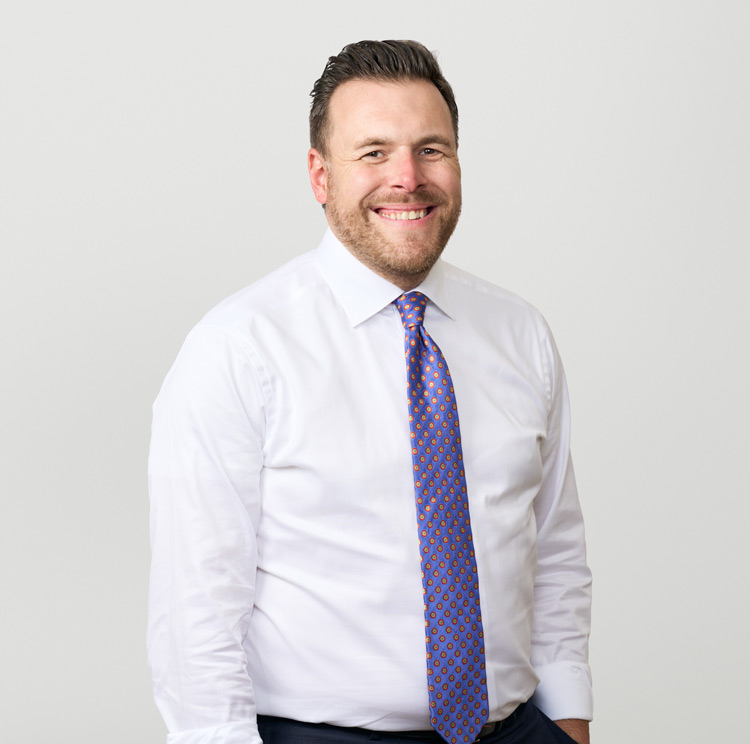 Joe is an experienced government affairs specialist with a unique and diverse background that provides clients with a higher-level of innovative and effective strategies. His extensive work and accomplishments over more than twenty years of federal service distinguishes him as a multifunctional operator with an ability to resolve complex challenges.

Before joining Ervin Graves, Joe served as a Deputy Assistant Secretary for U.S. Senate Affairs and Senior Advisor for Strategy, Policy & Plans in the Department of Homeland Security.  He joined the executive leadership team at DHS following almost three years in the Department of Defense, where he directly supported both the Secretary of the Navy and the Secretary of the Air Force, along with other leadership in the Pentagon and across the national security community.

Joe began his career under the mentorship of former House Armed Services Committee Chairman Duncan L. Hunter, inspiring him to serve on Capitol Hill for nearly 15 years and culminating in service as a Chief of Staff to an influential member of the House Armed Services Committee and the Committee on Transportation & Infrastructure. Joe honorably served in the U.S. Air Force, excelling in the field of aircraft maintenance, and holds a degree from the University of Connecticut.

What Joe considers his greatest achievement and source of pride is his two sons, Jack and Nolan, and his wife Amanda.