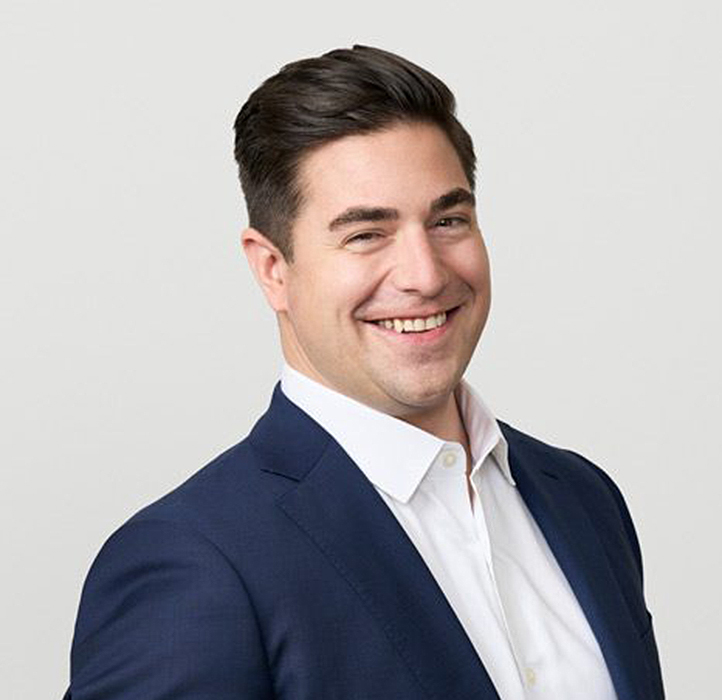 John joined Ervin Graves after nearly 15 years in government and politics. He is an experienced manager, advisor and strategic communicator who worked on a wide range of complex public policy challenges, with a special focus on annual federal spending legislation. He is also a spokesperson and writer who managed media relations for three different members of Congress.

As Chief of Staff from 2015-2021, John ran U.S. Rep. Tom Graves’ congressional operation, while also serving as the congressman’s appointee to the House Appropriations Committee. During that time, John collaborated with Democrats and Republicans in the House and Senate to produce annual spending bills for the subcommittees on Financial Services and General Government and the Legislative Branch. He also worked with Rep. Graves on the entire spectrum of legislation produced by the full House Appropriations Committee.

Prior to that, John was Press Secretary for U.S. Senator Scott Brown of Massachusetts, and later worked in Boston as a full-time campaign communications advisor and speech writer in the fall of 2012. He also served in congressional and political positions for U.S. Rep. Dan Burton of Indiana, including working in Indianapolis as campaign manager for the successful 2010 primary.‍

John earned his degree from Roosevelt University in Chicago with a double major in economics and political science. He and his wife, Christina, are Cubs season ticket holders and weekend Soul Cyclers. John has also been known to talk about his enthusiasm for Crossfit.