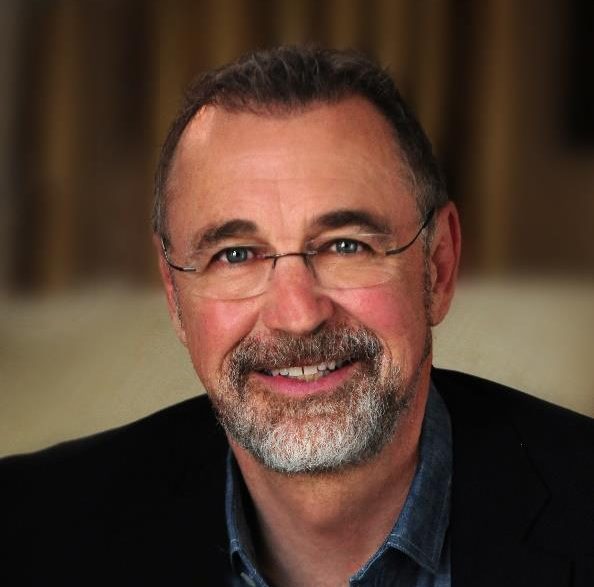 Matt served three terms representing the 5th District of Arizona before honoring a self-imposed term limit, leaving Congress in 2000, at which time he worked as a consultant to Arizona State University on education policy. He returned to Congress in 2012 and was re-elected in 2014. Matt was a member of the House Committee on Foreign Affairs, and he served as Chairman of the Subcommittee on the Western Hemisphere and the Subcommittee on Asia and the Pacific. Fluent in Mandarin, he has led numerous delegations to China, one of which secured the release of political prisoner Song Yongyi. Named a Watchdog of the Treasury, he earned the Taxpayer Hero award from Citizens Against Government Waste as well as the Friend of Small Business award from the National Federation of Independent Business.

Matt was previously Vice President for Government Affairs at Arizona State University, where he oversaw the university’s federal, state, community and tribal relations, while assisting ASU in advancing its global strategy, including working with the governments of other countries to advance international projects.

He earned a bachelor’s degree in English literature from Arizona State University and a Master of Public Administration from Brigham Young University. He spent 13 years in the telecommunications industry in Arizona, before being elected to the Arizona State Senate, where he was Assistant Majority Leader and Chair of the Rules Committee before his election to Congress in 1994.